Sunday I started the 13 hour drive up to Mexico Missouri from Seguin. It was a trip long in the making, at least since 2005 when I first found out about them from an issue of EAA Sport Aviation.

I got a ton of video and pictures, got to chat with Sebastien Heintz for twenty or thirty minutes after the Zenith crew loaded my CH750 onto my trailer. I then took a flight in the factory Zenith CH750 STOL with Roger, who demonstrated a couple of things I was particularly interested in: Power off stall and a simulated engine out landing. Even though I’d seen some videos here and there on YouTube, sitting through those experiences in the plane itself has made me completely confident in my choice of the CH750 airframe. The control input is light and I overcontrolled, jerking the plane around clumsily. We also did a short landing and a normal landing. It is an absolutely spectacular aircraft.

Videos of the trip coming soon, along with one of what the kit looks like when you get it, what parts are match drilled to pilot hole size vs final size, etc. 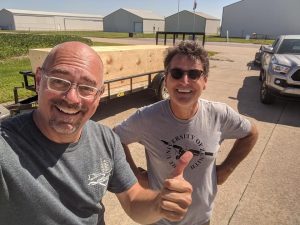 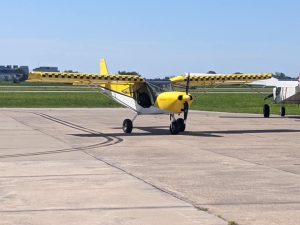 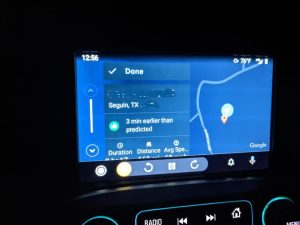 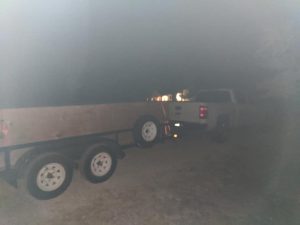 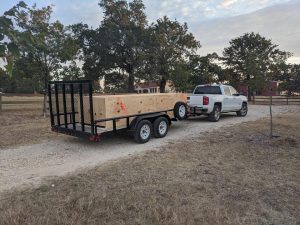 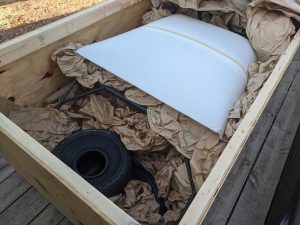